Starting from 81 USD / Per person

Your private guide will meet you at Istanbul port or hotel with a sign written “Your Name “on it, anytime you want. The only city in the world located on two continents is Istanbul, which has been the capital of three great empires – Roman, Byzantine and Ottoman – for more than 2000 years.
.
Our tour starts with Hippodrome square where used to take place for chariot races and the Byzantine riots during Roman & Byzantine period. Only a short walk away, reaches Hagia Sophia built in 532 AD by Roman Emperor Justinian I. and Blue Mosque, has its fame from its beautiful blue Iznik tiles. We will continue walking to Topkapi Palace, was not only the residence of the Ottoman sultans, but also the administrative and educational center of the state. Sultan Mehmed II, the conqueror of Constantinople, constructed it between 1460 and 1478. We will visit the Topkapi Palace including weapons section.
.
After that, we will visit Grand Bazaar where is one of the largest and oldest covered markets in the world, with more than 58 covered streets and over 1,200 shops which attract between 250,000 and 400,000 visitors daily. Opened in 1461, it is well known for its jewelry, pottery, spice, and carpet shops.
.
Drive back to the port. The end of our services. 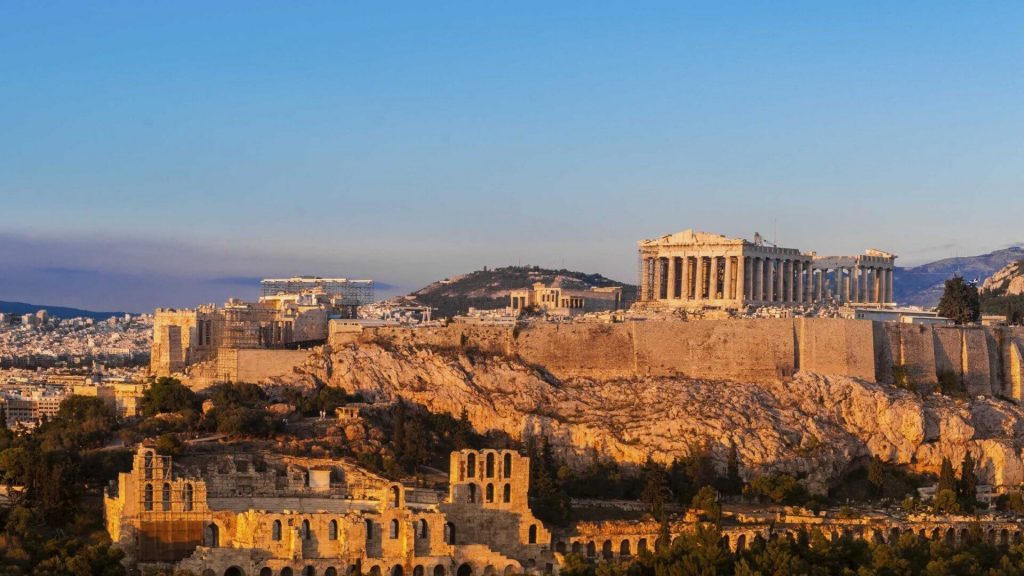 Athens and Delphi and Meteora 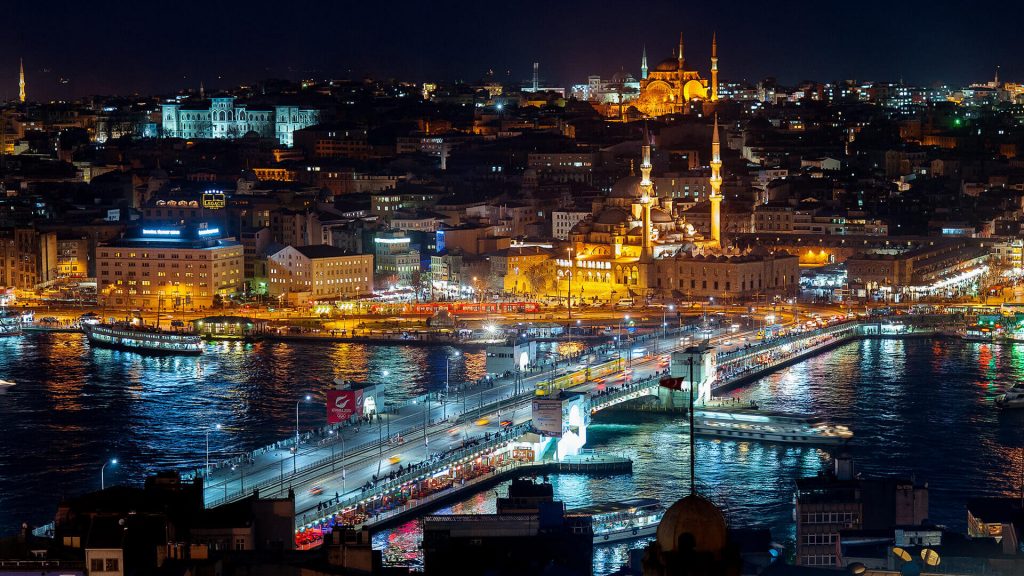