Your private guide will meet you at Kusadasi hotel / Kusadasi Port. After greeting, we will have 20 mins. Drive to Ephesus area. Ephesus (Rev. 2:1-7), major port city on the Aegean, was the commercial, political, and religious center of all of Asia Minor. After a lunatic completely burned the Temple of Diana (Artemis) on the night, that Alexander the Great was born in 356 B.C. The Ephesians worked for 120 years to complete a magnificent reconstructed temple, one of the Seven Wonders of the ancient world. The city became part of the Roman Empire in the second century B.C. As a Roman capital of Asia Minor, Ephesus boasted a population approaching 250,000 people. The Apostle Paul’s first visit to Ephesus was brief—during his second missionary tour (Acts 18:19-21). His second visit lasted about three years—during his third missionary tour (Acts 19:1 to 20:31). Luke’s account of the worship of Diana appears in Acts 19:34-35. The Great Theatre (stadium) mentioned in Acts 19:29-31 could seat 25,000 people. Walk the marble-paved street with grooves made by chariot wheels. See the Fountain of Trojan, the Library of Celsus and the Great Theatre.Visit the Chapel of the Virgin Mary (Double Church), where the Third Ancient Council convened.
.
The House of Virgin Mary is located on the Aladag Mountains 5 miles away from Ephesus. At the third Ecumenical Council on 431 AD in Ephesus, it was claimed that Mary came to Ephesus with St. John in 37 A.D. and lived there until her death in 48 A.D. After the discovery of the house, the Archbishop of Izmir declared there as a place of pilgrimage in 1892. On July 26, 1967, Pope Paul VI visited this place and prayed there.
.
After House of Virgin Mary, drive to St. John’s Basilica, it is believed that the evangelist St. John had spent his last years in the region around Ephesus and buried in the southern slope of Ayosolug Hill. We will stop at Artemision Temple where used to be one of the seven wonders of the ancient world as our last stop before drive back to Kusadasi 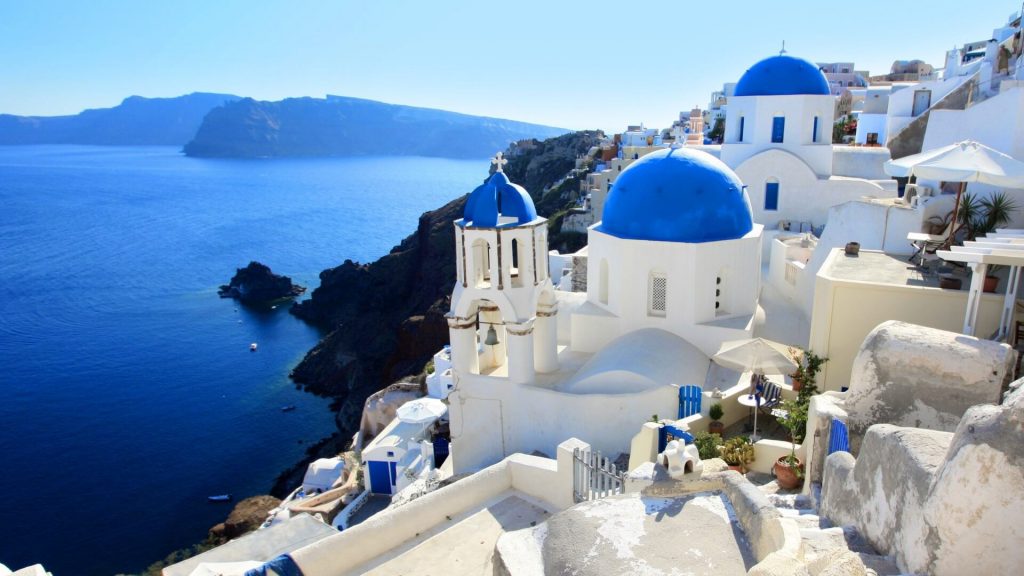 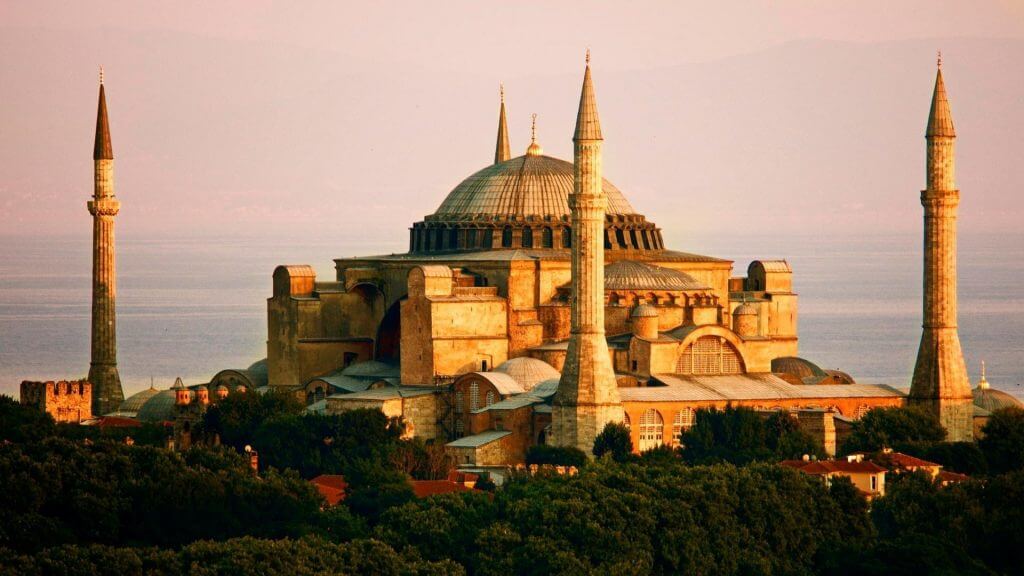